Middle Eastern food has always been tricky in the US, because the taste and quality that I search for doesn’t exist. During my trip to Lebanon, I realized that food in the Middle East tastes completely different than the US. The food is really tasty, and you can feel all the spices and fresh ingredients. The Middle Eastern immigrants never brought the real taste from the Middle East to the US. There were a lot of OK Middle Eastern restaurants and for a very long time they were the best available. Today there is a restaurant that is a total game changer in the industry. It is called Simsim Mediterranean Grill and surprisingly their first branch is in San Diego, California. When you first see the branch, the first thing that comes to mind that this restaurant chain has lots of branches, because of how professional the business is being ran. When it comes to design which is really impressive, and it looked very luxury and upper scale. When you first see the design, the first assumption that comes to mind that this restaurant is very expensive, but it isn’t the case. Their prices ranges between $9-$12, which is inexpensive compared to the design and aesthetics of the place. Simsim Mediterranean Grill has an executive chef behind the concept and he is delivering the authentic taste to the US. All their meats are Halal, which is the type of meat that is clean. I kind of see it as Kosher, but another term for the same practice. Now let me tell you about the items I had today.

The first item is the simsim shawarma, which has chicken, pomegranate, diced potato, parsley & garlic Sauce. The shawarma tasted perfectly when I got extra sauce on the side and started to dip. They suggest getting extra sauce on the side for those who like more sauce. The combination of chicken and pomegranate is very unique, and it is really unbelievable. When I ate the simsim shawarma, which is the signature shawarma for Simsim Oustanding Shawarma. I said hands down to the best shawarma in San Diego (Simsim – Chicken & Pomegranate) 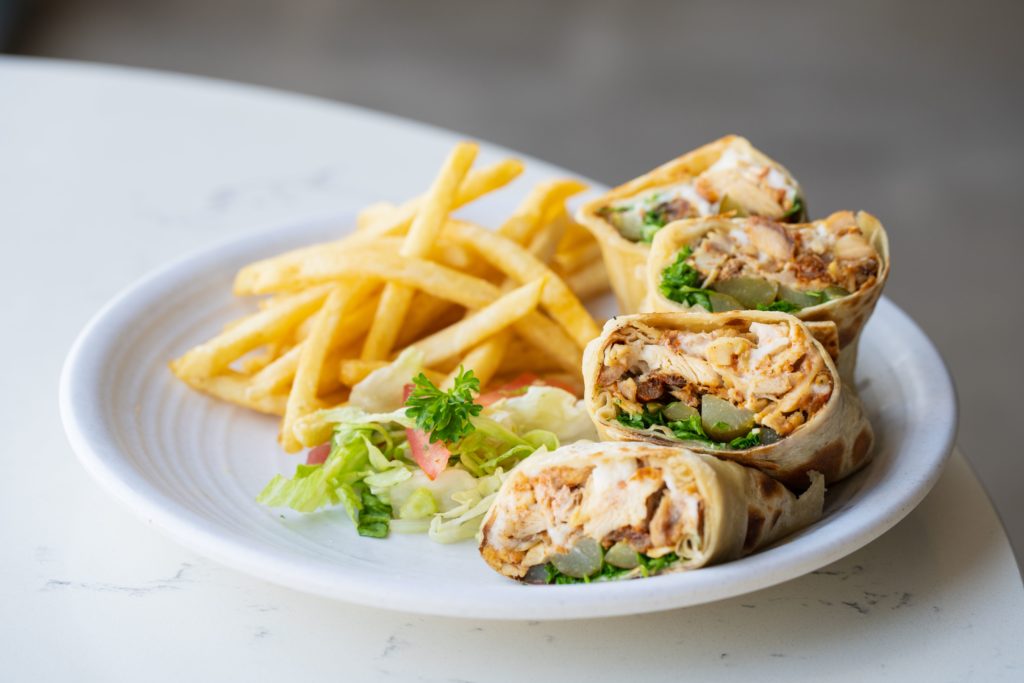 The second sandwich we got was the Casual Falafel. It was very tasty sandwich, and again it taste much better when you get Tahini on the side.

The third dish we got was a recommendation and it is called Indulge Feta Shawarma. This dish is very unique and really tasty. I only got the beef & lamb, no chicken. 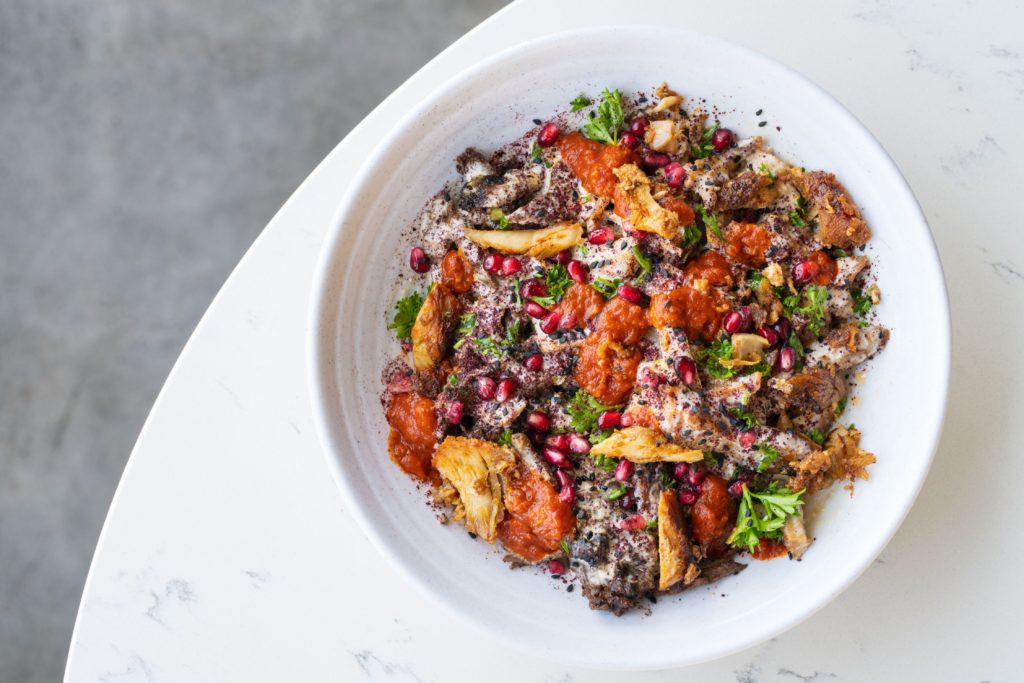 The last thing which is very interesting is the Hummus. At simsim they call Hummus their Guac, and it makes total sense. Their Hummus is very tasty and goes well with everything, and it doesn’t have that after taste. It appeared that they sprout it in house, and it isn’t canned chickpeas. 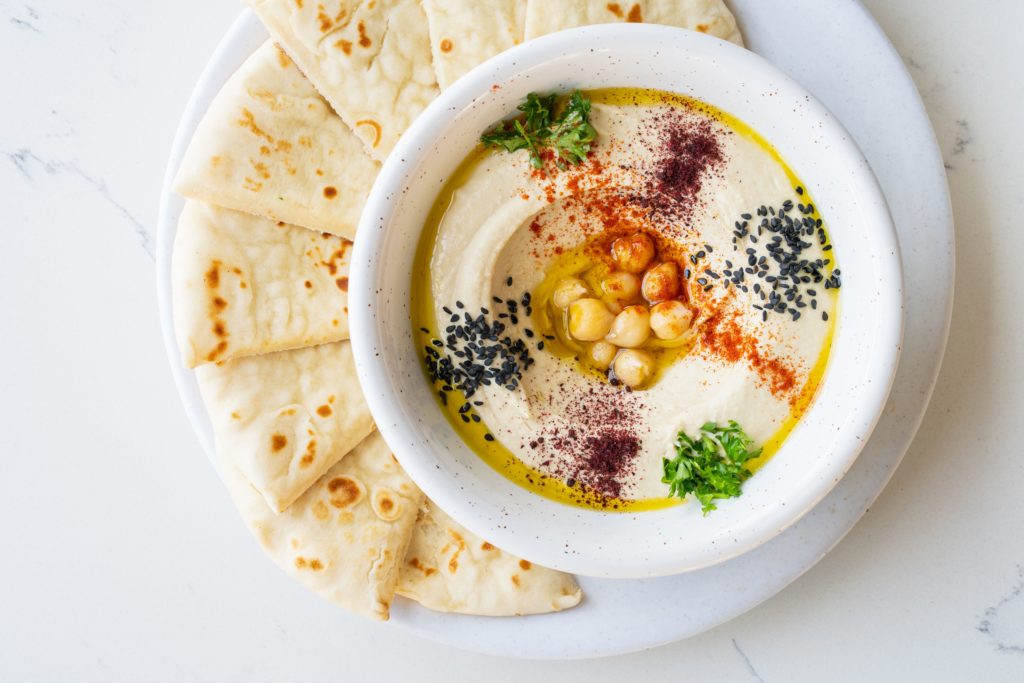 simsim is setting a new standard in the food industry, and for now it is the tastiest Shawarma in San Diego.